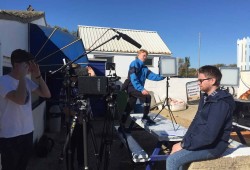 Sea's the Day: The Fishermen of Selsey Bill. The film is one of the high points of the project. Millstream Productions did a wonderful job as they worked with the project team to sift through the oral history interviews to identify likely candidates to sit in front of a camera. This was followed by filmed interviews at locations on the fishing beach at East Beach, Selsey, and some of the best drone footage taken on the what turned out to be the last day of summer in early September 2018. In addition they were also qualified to deliver the Bronze Arts Award component, that allowed two very talented young Selsey residents to obtain a qualification while filming. For more information on the Bronze Arts Award scheme see the box below. To see why we think the film tells a very powerful story click the link below:

Sea’s the Day: the Fishermen of Selsey Bill 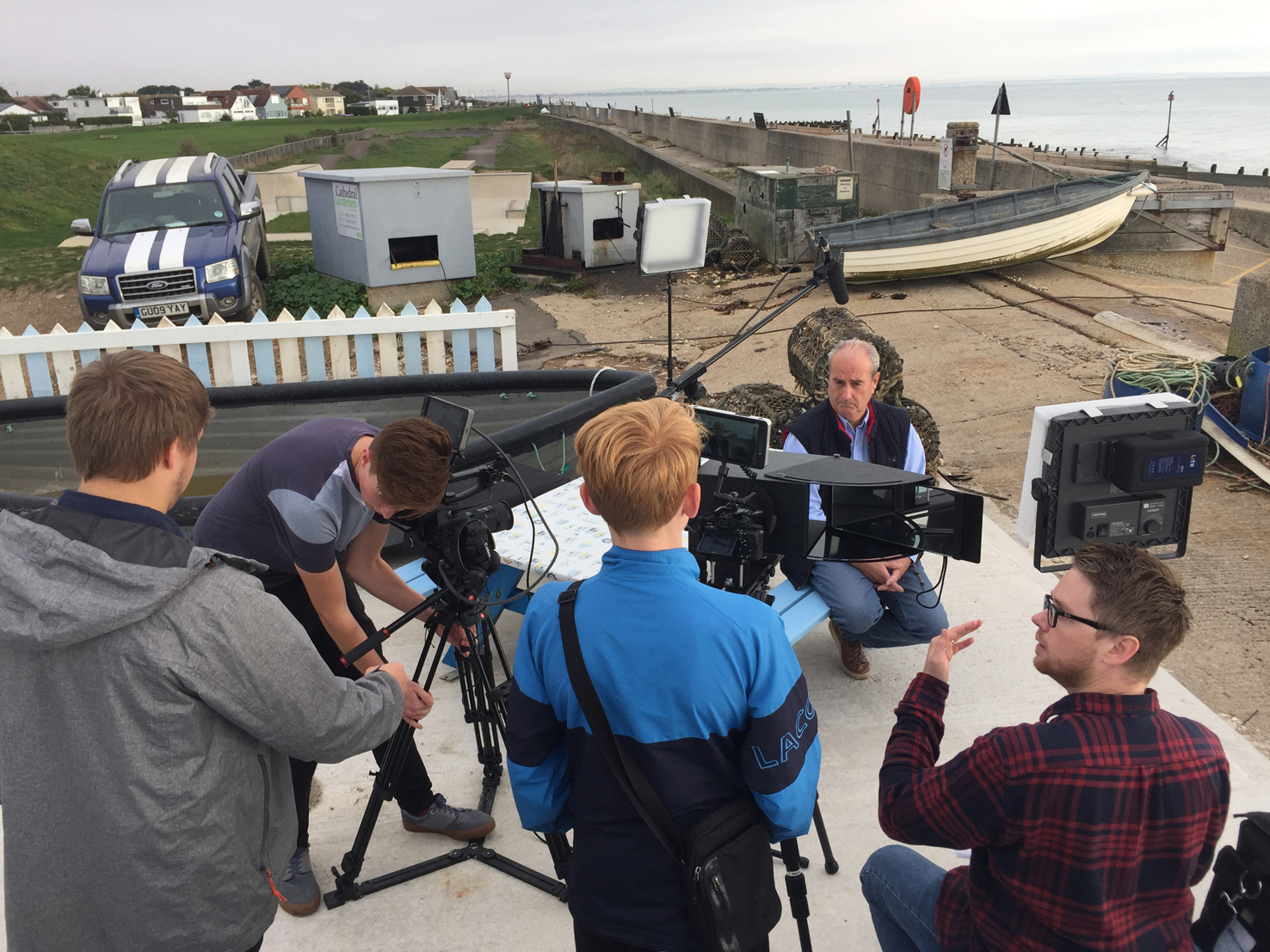 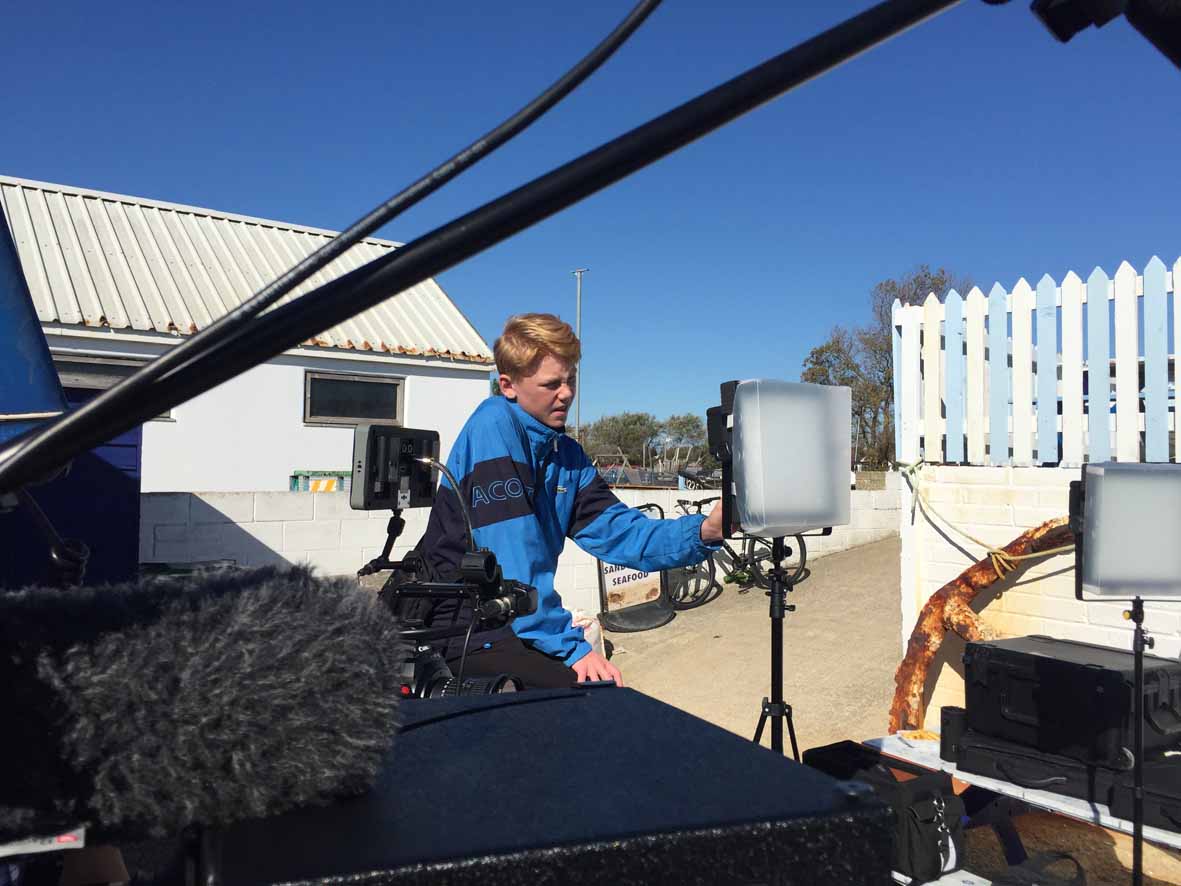 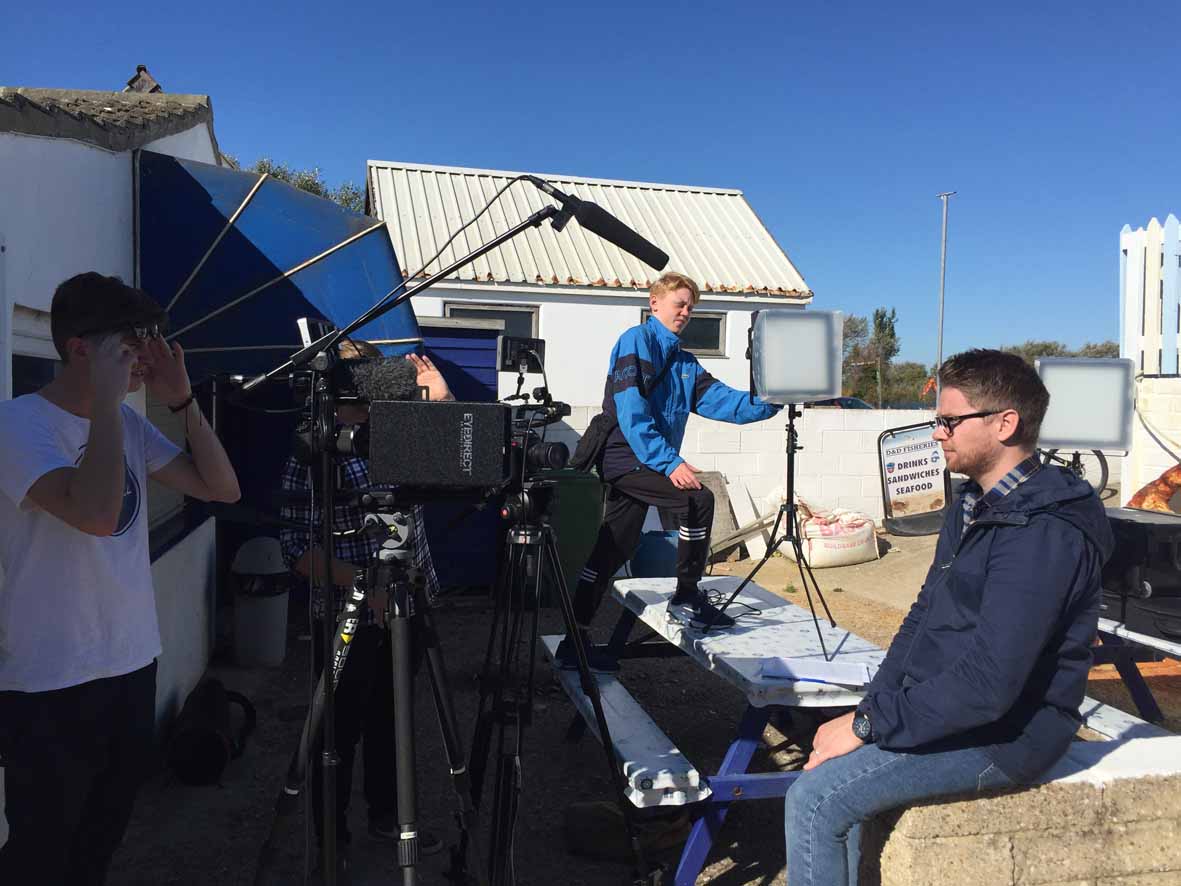 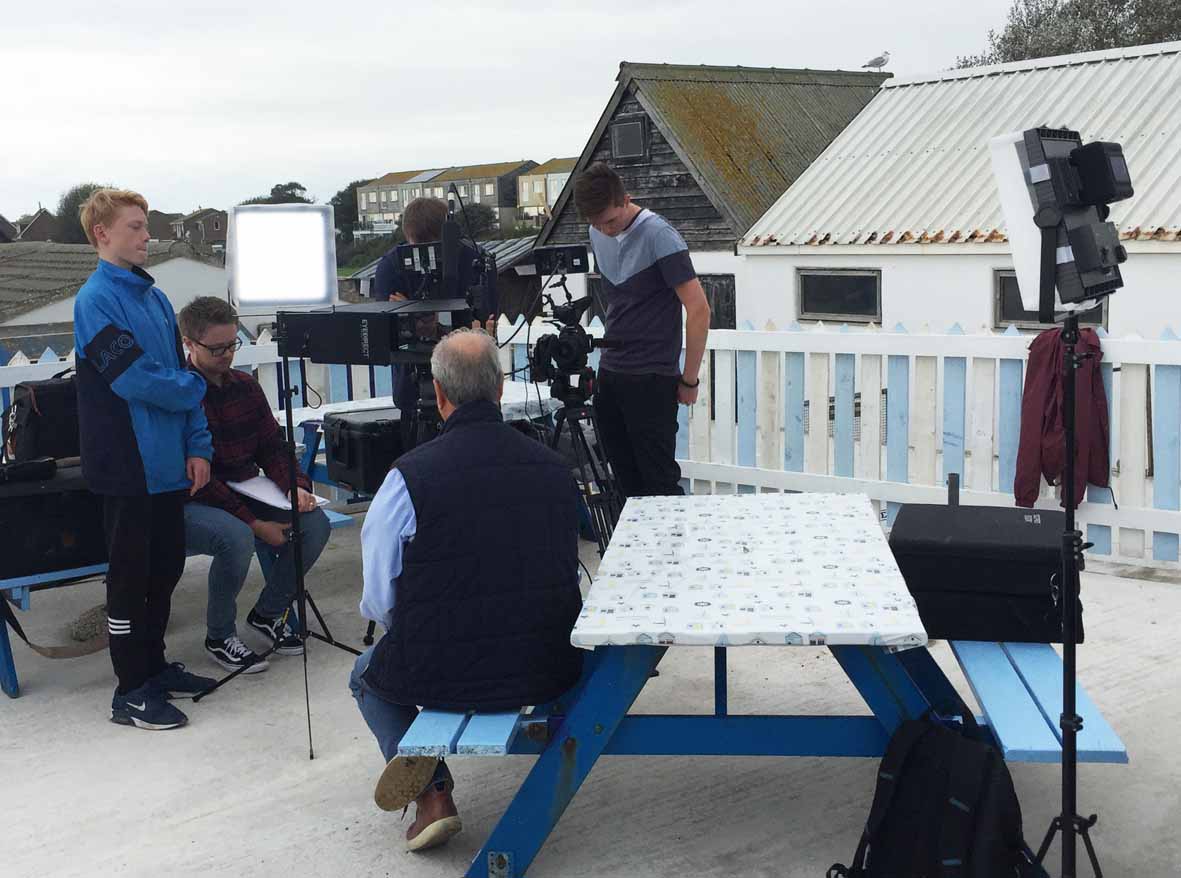 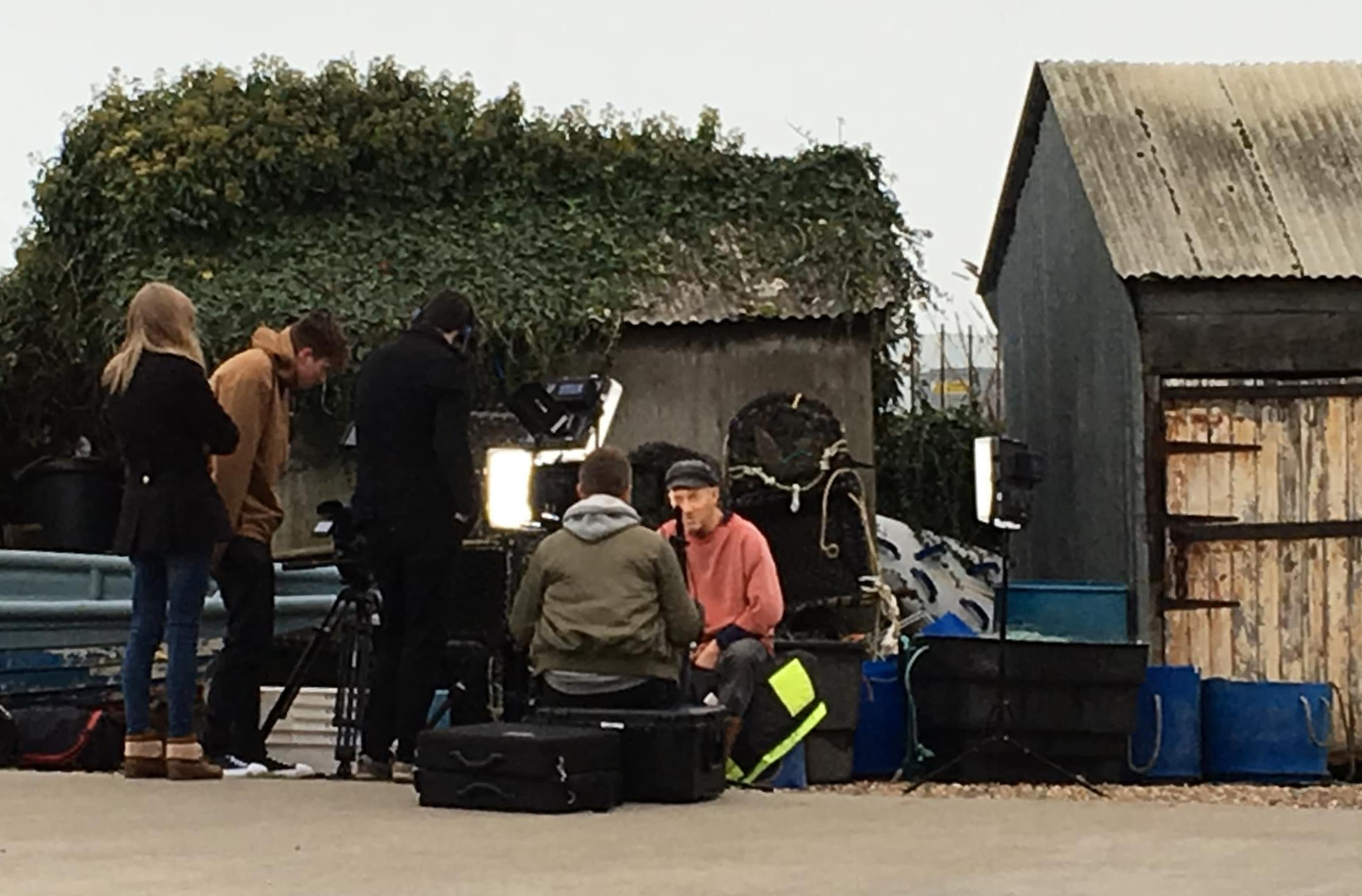 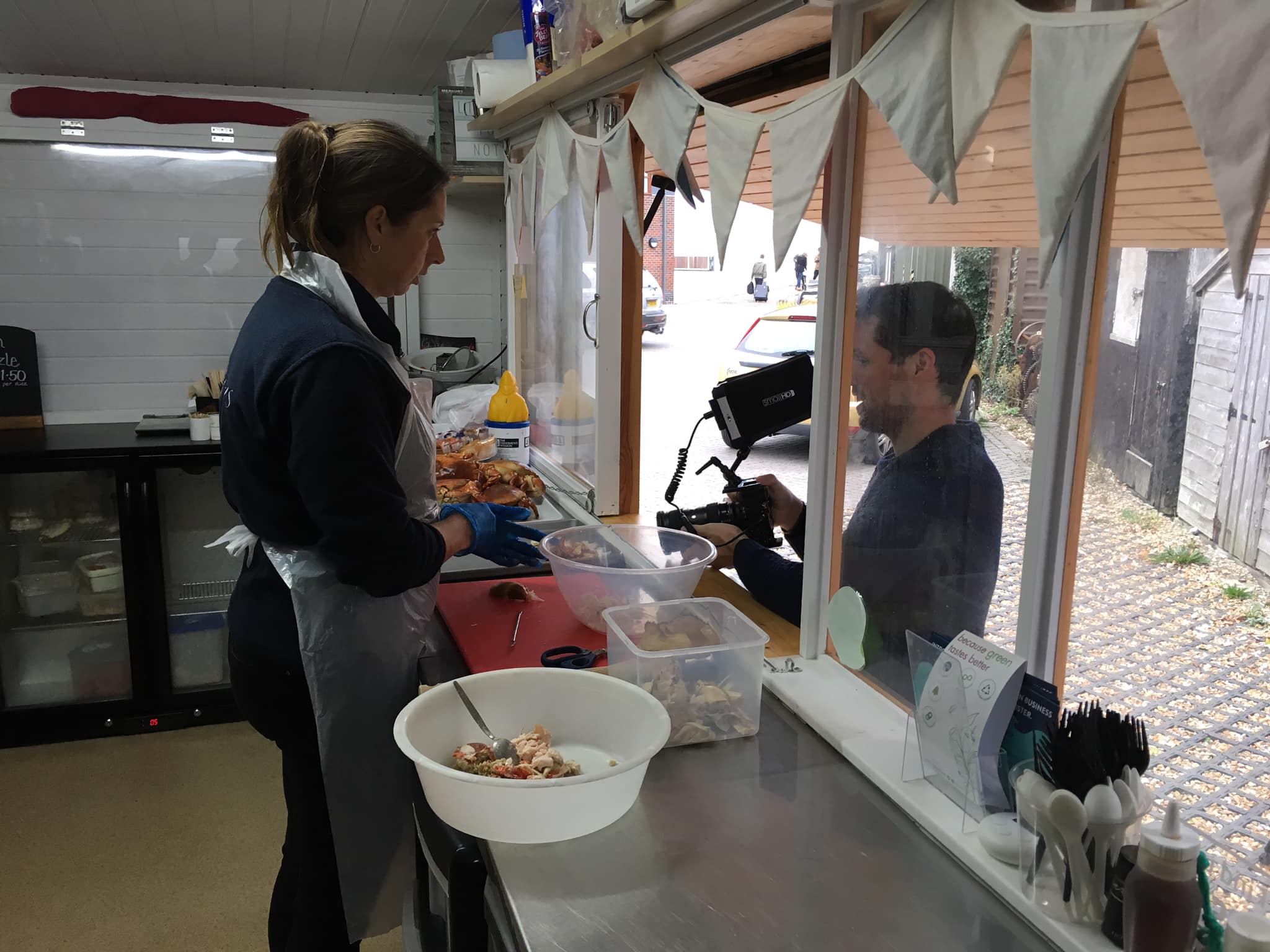 The Arts Award Scheme is for young people aged between 11 - 25, and aims to give people an arts qualification while introducing them to the skills and tools necessary to succeed in the workplace. Although open to all, the young people who took part in Sea's the Day needed a helping hand. The opportunity to take up filming... Continue Reading »